Help Us Restore Our Oregon History!

The Oregon State Fair Foundation is working hard to restore and maintain to historical buildings on the State Fair Grounds, and we need your help! Through different events, like our Pairings event, the money raised will go directly towards the Foundations efforts to clean up and restore these 100+ year-old buildings.

Check out the two buildings we’re working to restore back to its original, beautiful condition to preserve a piece of Oregon history for generations to come! Donate today to help support our preservation efforts!

You can help preserve this great Oregon piece of history for future generations! Anything helps!

The Oregon State Fair Stadium and Poultry Building are significant in the areas of agriculture, architecture, entertainment/recreation, and social history. The buildings are the last representations of the historic development associated with a 147-year-old Oregon institution, and architecturally as the last remaining buildings from the historical period of the Oregon State Fair.

Both buildings are reminiscent of the classic “Fair Style,” being typical of fair buildings of the early 20th century, of which there are relatively few remaining. They are also historically important because both have roofs supported by unique wood trusses—the Stadium’s being the largest truss roof of its kind in the west when built, and the Poultry Building’s because of its unique laminated wood arch design.

The Stadium is one of the centers of agricultural exhibition and entertainment at the Fair, and has been throughout its history.

• The Stadium was constructed in two phases. The first phase consisted of the construction of a truss roof and supporting posts over the show ring, but not the permanent seats or walkways. This phase was completed in time for the 1918 Fair (“Salem Bid is Lowest” 1918).

• The remainder of the building was constructed by the 1919 Fair.

• For many years after its construction, the Oregon State Fair bragged about its stadium, especially its “largest spanned roof on the Pacific Coast,” and its ample seating capacity (Preble 1931:17).

• In August 1999, an article in the Salem Statesman Journal reported that although the Stadium was the most utilized and profitable building on the Fairgrounds year round, its condition caused some show clients to cancel their events, making it a piece of history that is in need of restoration to bring it back to its impressive, glory days. 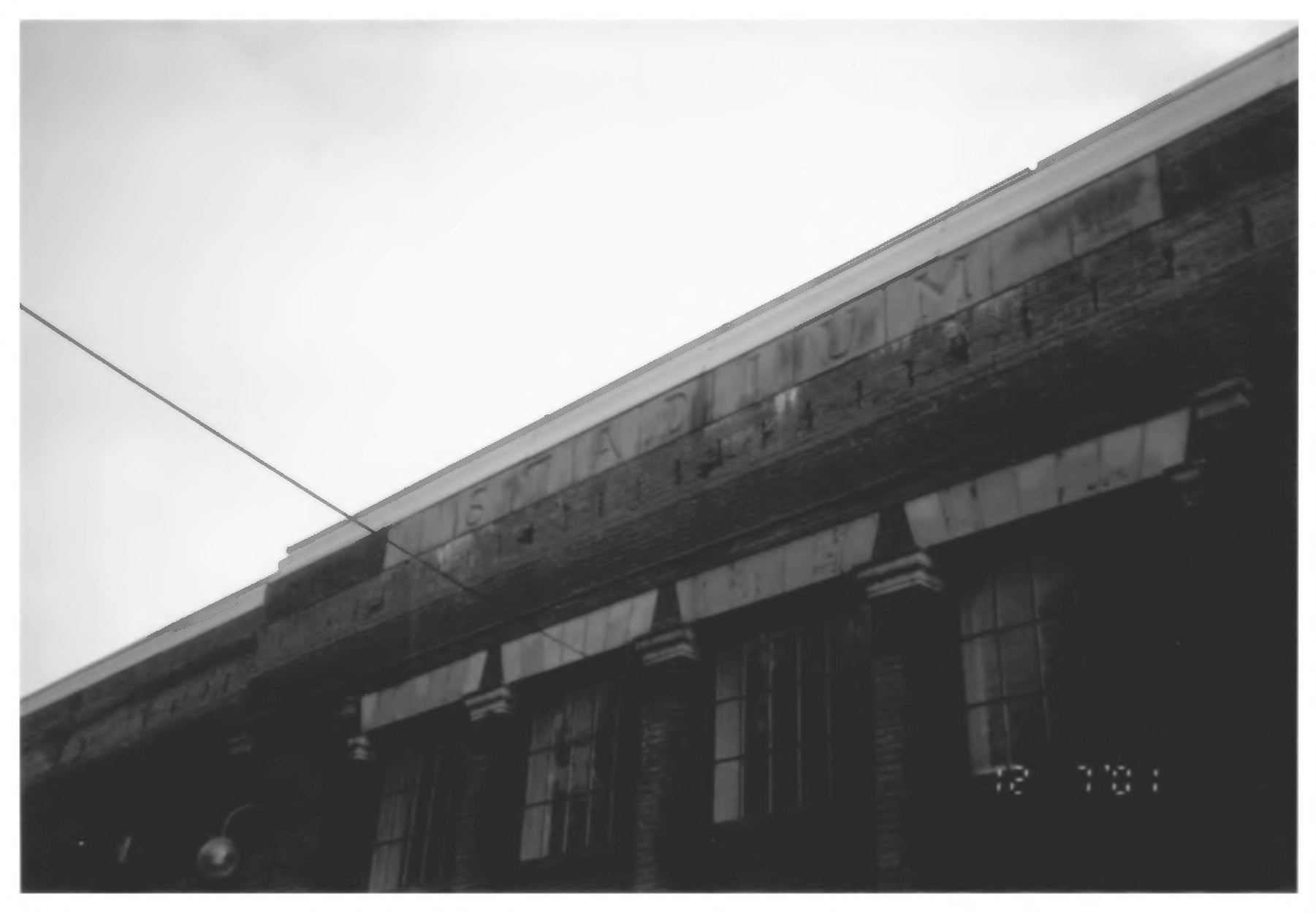 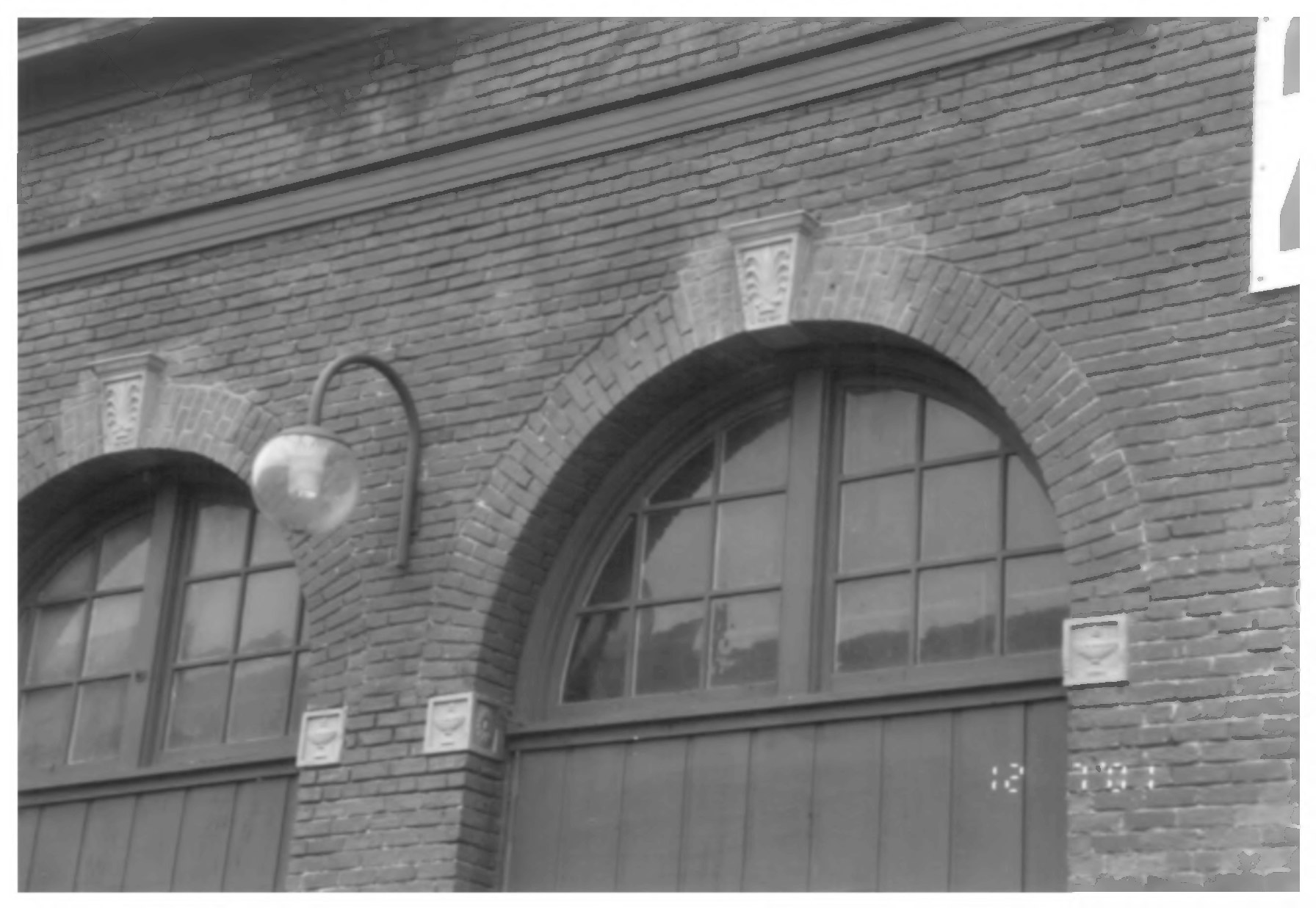 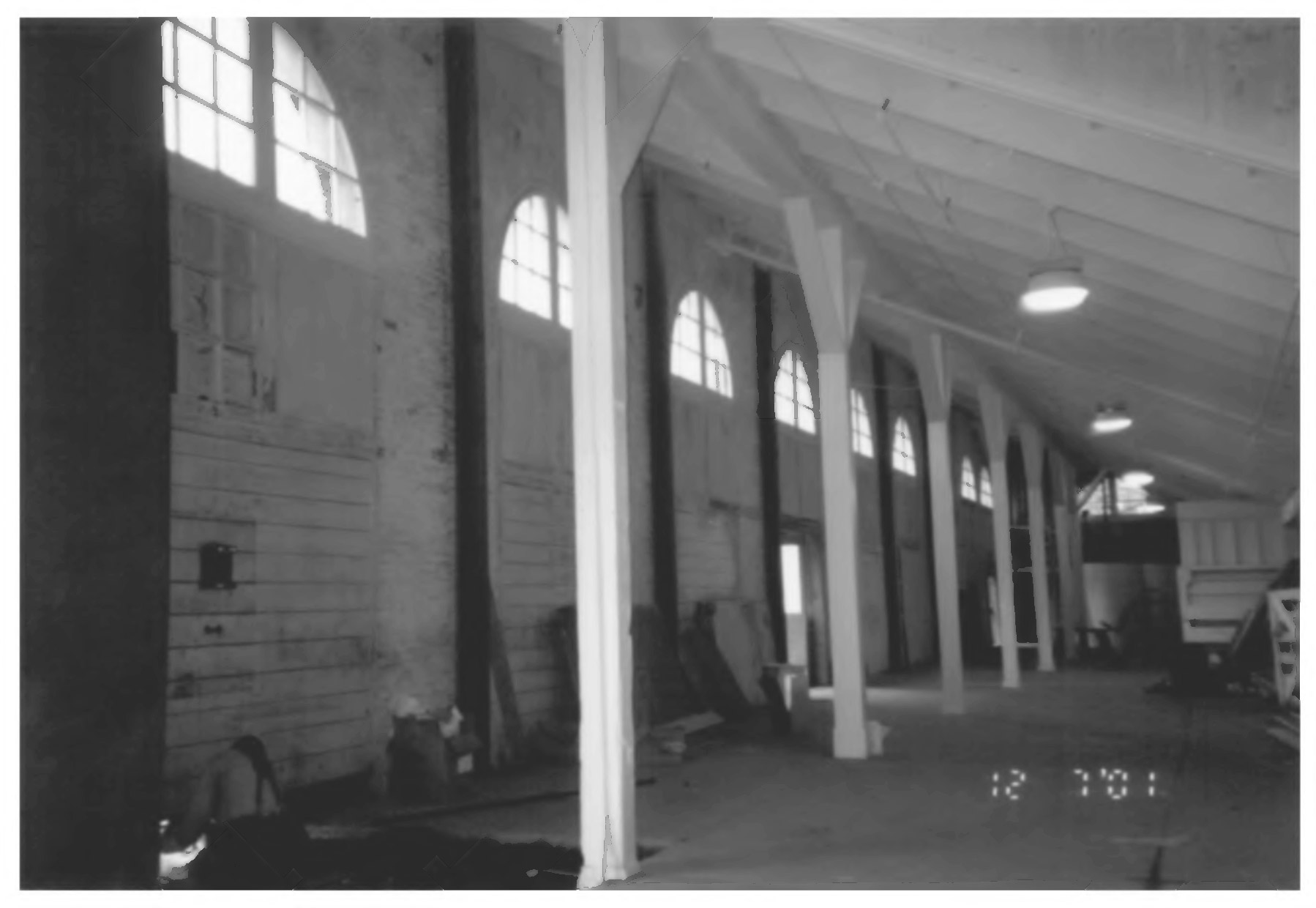 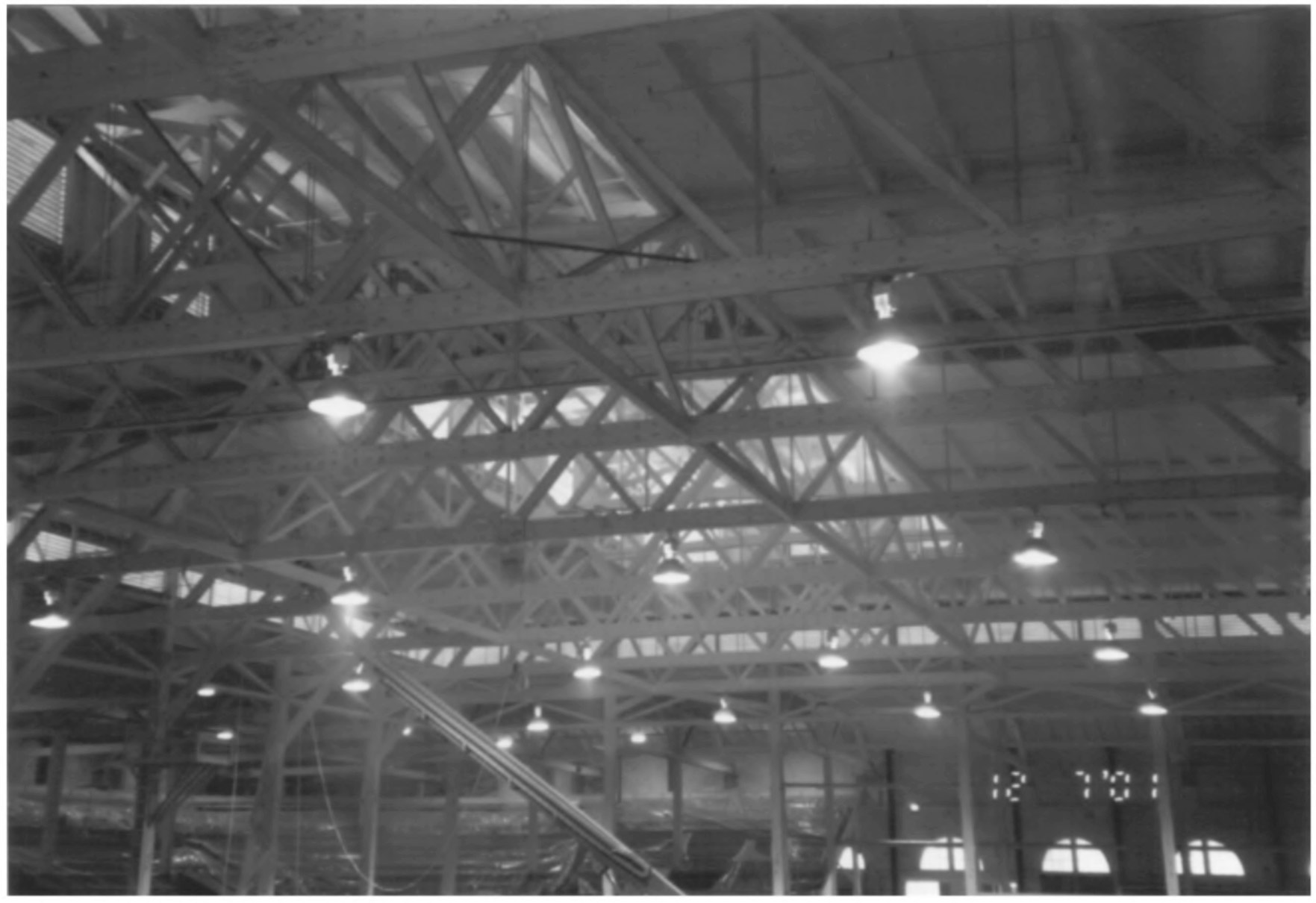 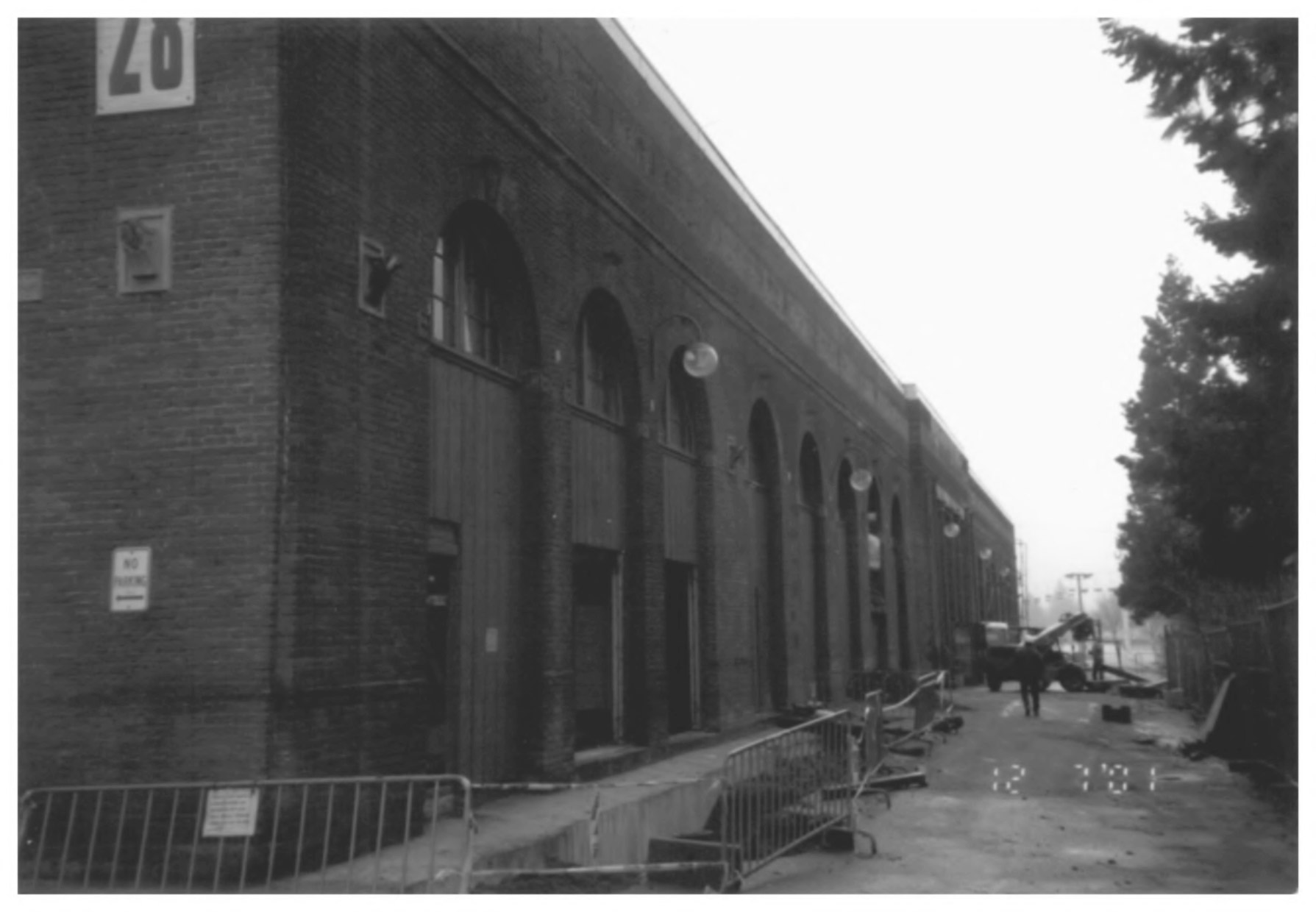 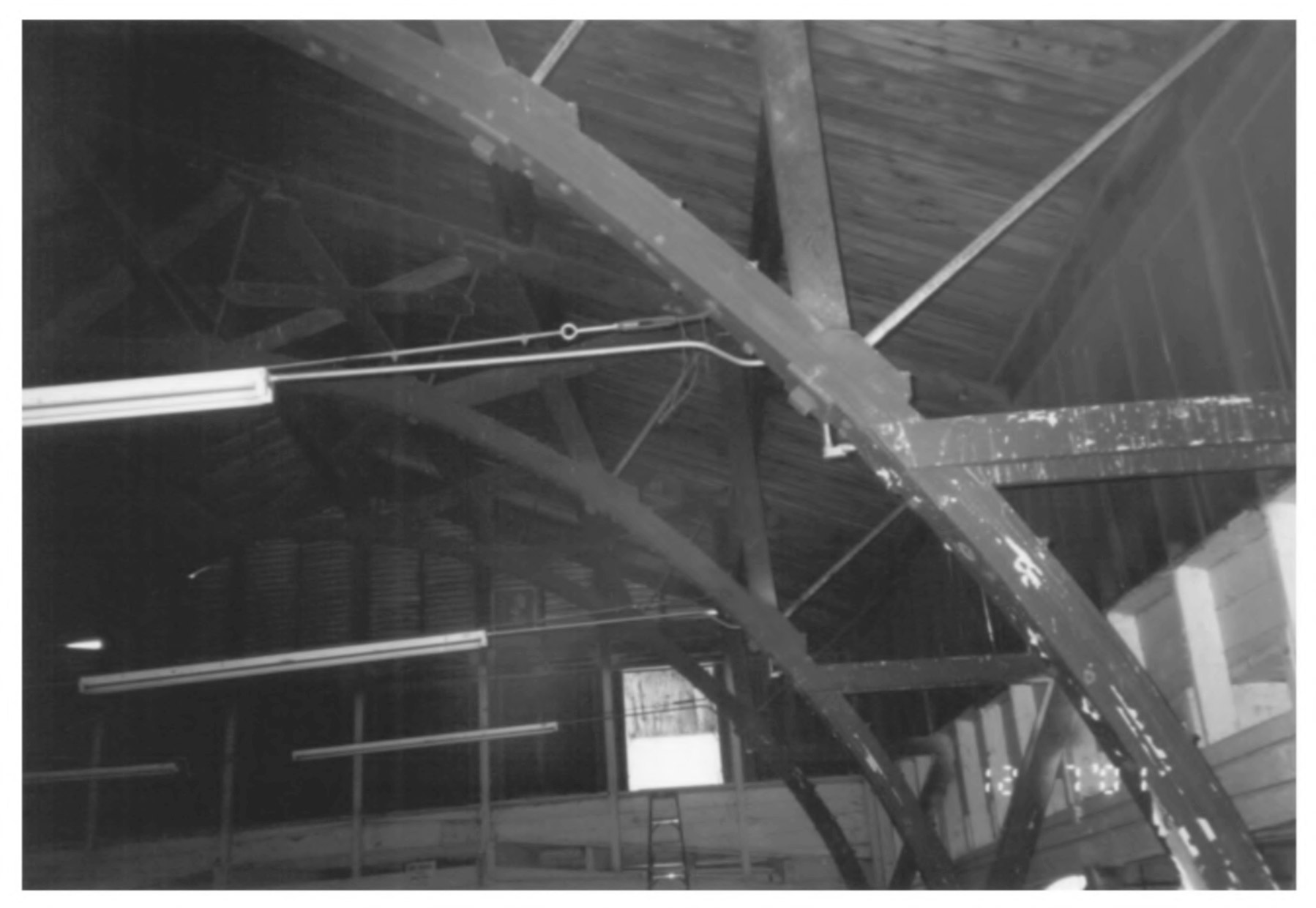 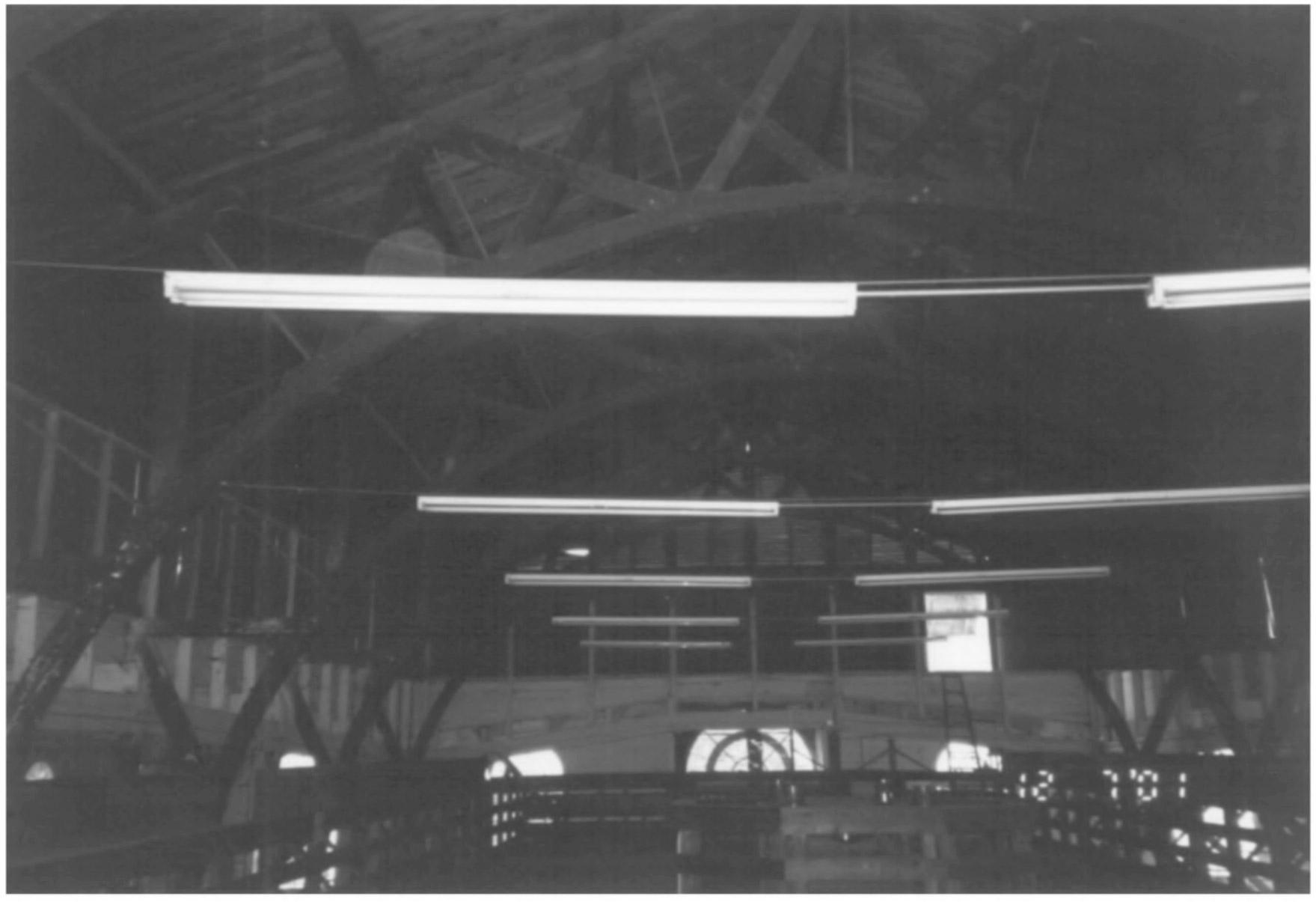 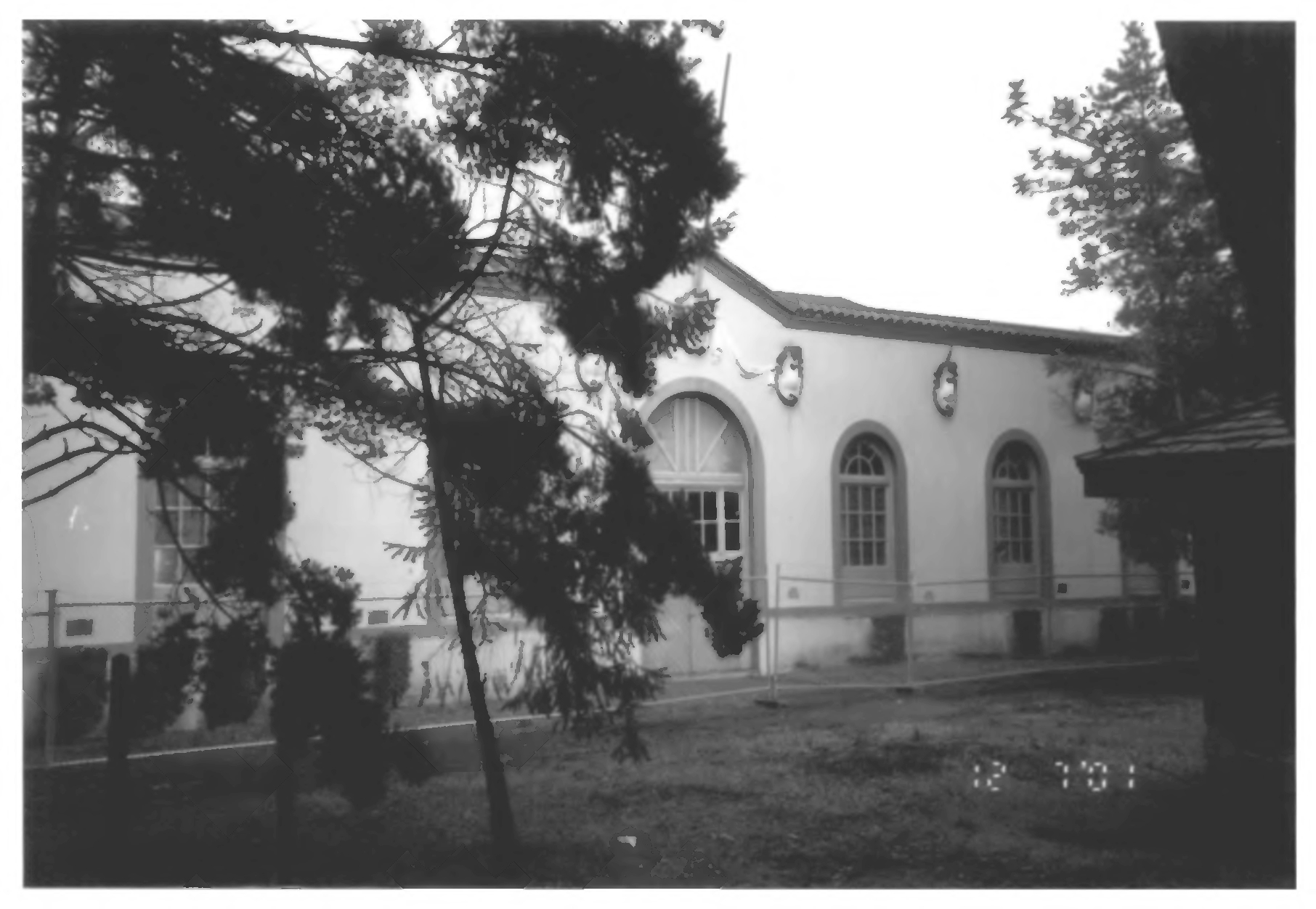 The Poultry Building is the location of one of the premier agricultural exhibits of the Fair, and for a short period of its history housed the Future Farmers of America, a social and vocational organization for young agrarians.

• The Poultry Building was constructed in 1921 and was used for the first time in the Oregon Sate Fair that year. It’s a one-story building built in the Colonial Revival style with a rectangular footprint and a concrete foundation.

• When it was built, it was declared magnificent and modern, “no doubt the finest poultry pavilion in the West (‘Two Car Loads of Eastern Chickens Coming” 1921).” It was especially commended on its lighting and ventilation, “the most commendable features” of the building, and the “fountain and pool in the center, the telephone booth and other conveniences (which) make it the admiration of every breeder of poultry and pet stock, as well as the public generally (“Oregon State Fair Poultry Show” 1921).”

• In 1999, the Poultry building was deemed unsafe, and it was closed for the fair. A fence was erected around the building to prevent fairgoers from approaching it, because it was feared that the walls could collapse.

You can help preserve this great Oregon event for future generations by becoming a Friend of the Fair!